Are inclined bassinets safe? We will explore it in this post so read on..

Bassinets have been every parent’s first choice when it comes to sleeping places for their newborns. In the light of the recommendations by AAP (American Academy of Pediatrics), every doctor recommends a separate sleeping place for infants. Using a bassinet for your baby drastically reduces the chances of SIDS (Sudden Infant Death Syndrome). When using a bassinet, you put your baby on his back, which is the ideal position for him to sleep. All in all, a bassinet is the safest way to sleep for newborns.

Contents show
1. Are Inclined Bassinets Safe?
2. What to Do If You Have Purchased an Inclined Bassinet?
3. Ideal Position to Sleep for Babies
4. FAQs
4.1. Why can’t babies sleep on an incline?
4.2. Are all inclined sleepers recalled?
4.3. How long after feeding can I put my baby down to sleep?
5. Conclusion

This has always been a hot topic of debate. Many people are of the opinion that inclined bassinets are not safe for keeping babies. But is it true? Let’s delve further to find out.

Talking about comfort first, inclined bassinets are not considered as comfortable as regular bassinets are. Inclined surfaces, or other things such as pillows and toys, can disturb a baby, and he may not be able to sleep properly. But this is just the tip of the iceberg.

CPSC (Consumer Product Safety Commission) carried out research and recommended parents stop keeping their babies in inclined bassinets. Actually, keeping babies on an inclined surface is dangerous for an infant and can result in serious consequences. Every kind of sleeper, including rockers or even pillows, should never be used for the sake of your baby’s safety.

The CPSC carried out comprehensive research on babies’ oxygen levels and movements when they were kept in different sleeping places and positions, and in the light of that research, they issued a warning to parents and asked them to stop using inclined sleepers for their babies. The researchers concluded that no sleeper they tested (including bassinets) having an inclined surface is safe to keep babies.

Apart from the CPSC, a researcher from the University of Arkansas, Eric Mannen, also carried out research on how babies who sleep in inclined sleepers move and use their muscles. The research was conducted when he kept ten babies aging from two to six months in seven different kinds of sleepers. The babies were allowed to sit for one minute only due to safety concerns. The results of this research were shocking. He found out that in inclined sleepers, babies can easily roll over from their back to stomachs.

She also found out that sitting on an inclined surface activates the stomach muscles of babies, and they can lift their heads relatively easily. This all can lead a baby to turn over. And once they turn over, we all know how dangerous it could be for them. The uneven angle of the bassinet and its soft materials would make it even more difficult for a baby to get back into a proper position. This all can ultimately lead to fatigue and suffocation. Of course, no parent would want to see this happen. So it’s better not to use an inclined bassinet for your baby.

The findings of this research by Eric Mannen are backed up by reported cases of infant deaths. The Consumer Product Safety Commission confirmed that there were 1100 such cases reported, out of which 73 resulted in the death of the babies. Moreover, infant sleep experts from all over the world also vouched for the validity of this research. On the other hand, parents of the dead babies said that they never saw their baby rolling over until they were kept in an inclined sleeper. So these findings indicate that infants are more likely to roll over on inclined surfaces as compared to flat surfaces.

Inclined bassinets became a popular choice for many parents in the UK, thanks to their portable nature and affordability. Parents who had a tight budget often preferred these bassinets. However, it’s not wise to cut corners when it comes to your little angel’s safety. There are inclined bassinets that have been declared safe for infants. However, we don’t recommend using these bassinets. If you can afford to spend a few more bucks, always go for a regular bassinet.

What to Do If You Have Purchased an Inclined Bassinet?

So if you’ve already purchased an inclined bassinet for your baby, what to do with it then? Well, the best thing to do is to return that product. If it’s in good condition, there are bright chances that the company will happily accept the return. If they don’t accept it, throw it away. Amid rising incidents, most companies recalled their inclined products. However, there are still some of them available in the market. If you have one that complies with the instructions by CPSC and doesn’t want to buy another one, make sure to keep checking on your baby time and time again.

Ideal Position to Sleep for Babies

The ideal position for your baby to sleep in is on his back. Infant sleep experts recommend laying down a baby in a bassinet on his back as it reduces the chances of SIDS to a great extent. Put your baby on his back for at least 12 months. He will then be able to change his sleeping position as he wants. Also, it’s better to avoid blankets as they can also lead to suffocation.

Why can’t babies sleep on an incline?

Are all inclined sleepers recalled?

Due to rising death cases of infants, most of the major companies recalled their inclined sleepers. Millions of such products were recalled. However, there are still some sleepers available in the market. Before buying one, make sure that the sleeper complies with the guidelines by CPSC.

How long after feeding can I put my baby down to sleep?

It’s not a good idea to put your baby to sleep right after feeding him. Doctors recommend keeping your baby in an upright position for at least 20 to 30 minutes before putting him on his back to sleep.

Inclined bassinets became popular because of their portability and affordability. However, they’re not safe for your baby like most cheap products out there. The inclined angle makes it easy for a baby to lift his head and roll over dangerously. The whole situation can result in fatigue, suffocation, and death. That’s why AAP and CPSC don’t recommend using them. The majority of these products have been recalled, but there are still some left in the market. If you buy one, make sure it complies with the guidelines issued by CPSC.

References : What is the safest sleep solution for my baby with reflux?

link to How to Clean Baby Bassinet?

Do you want to know how to clean baby bassinet? In this guide, I will explain how you can do it easily and on your own.

Continue Reading
link to Should I Get A Bassinet?

In this post, We will be exploring the question of should I get a bassinet and if yes, what I need to know before buying one.

Dadslist.co.uk provides information and tips for parents to find and buy the right products for their kids. We write research-based product reviews.

Dadslist.co.uk is a participant in the Amazon Services LLC Associates Program, an affiliate advertising program designed to provide a means for sites to earn advertising fees by advertising and linking to Amazon site. 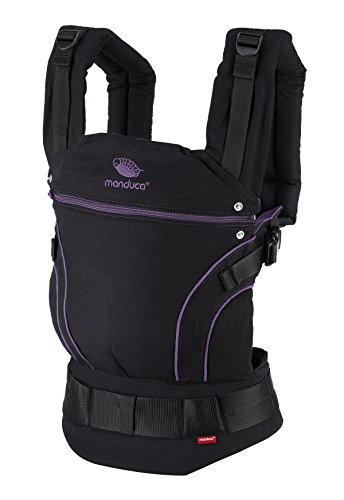 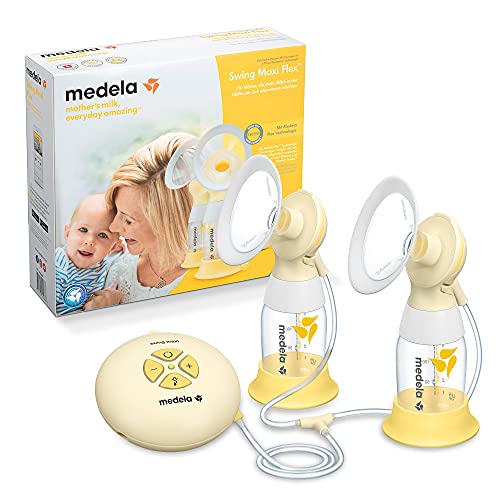 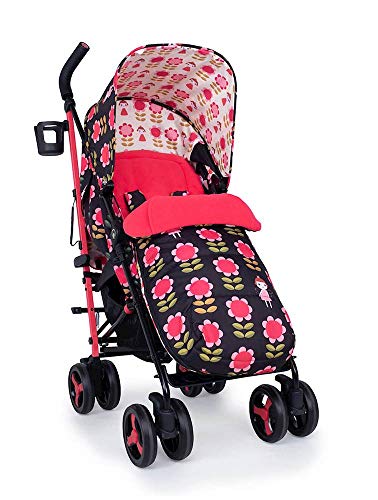 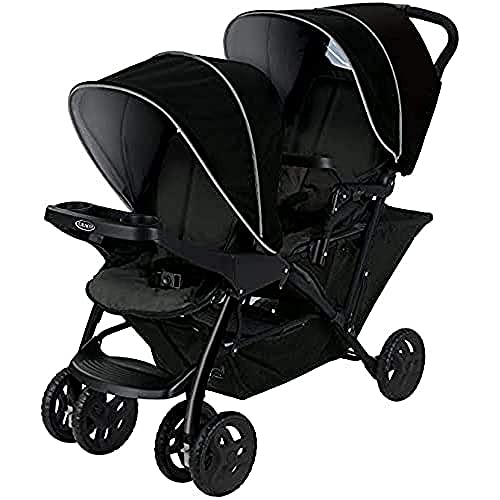 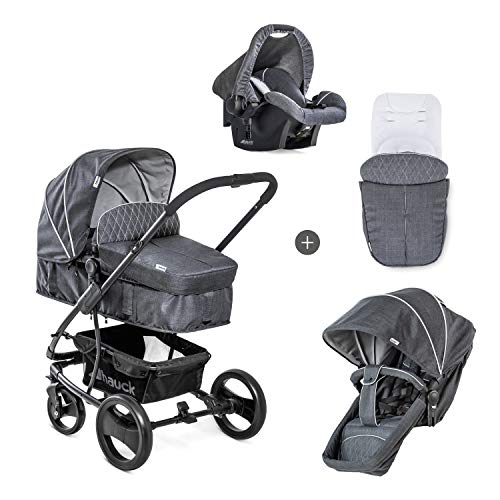